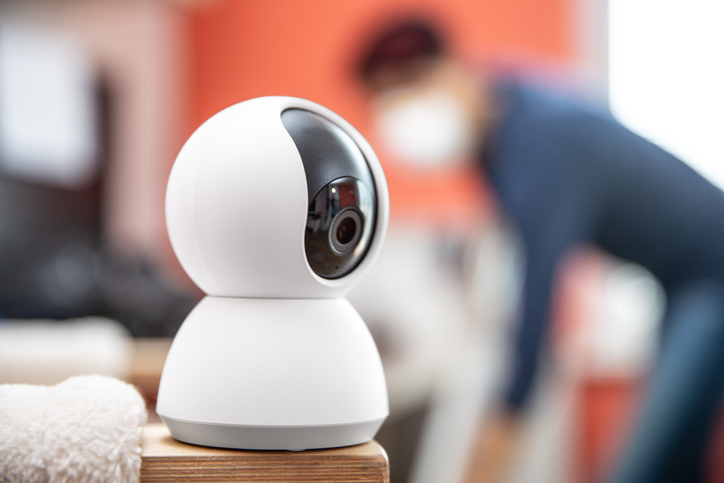 After multiple videos surfaced of Georgia nursing home residents being abused or neglected, lawmakers are at odds over how cameras should be used in the facilities and how camera footage can be used in court.

The debate was launched about a year ago when the Georgia Supreme Court ruled that families can install and use hidden cameras in their loved one's nursing home residences.  The decision also makes it possible for the video to be used as evidence in nursing home negligence and abuse civil lawsuits and criminal court cases.

The decision ushered in a wave of civil lawsuits backed by video allegedly showing elder abuse. Some of the more disturbing videos released publicly allegedly show an elderly man yelling for help as he dies alone and a dementia patient being pulled out of her wheelchair by the hair.

Lawmakers were prompted by the videos to act, but not much has happened yet. Proposed legislation encouraging more cameras inside patients' and residents' rooms was defeated by lawmakers this session. There is hope, however, that a reworked version could be filed this January.

In regard to the failed legislation, there were multiple sticking points, including:

Video and photos of nursing home neglect and abuse are some of the strongest evidence to support civil lawsuits that compensate victims.

This is why there is so much debate: More cameras will almost certainly lead to an increase in successful civil lawsuits against abusive nursing homes. It's an expensive prospect for the worst nursing homes in Georgia.

The people who run abusive or negligent facilities don't want to be held responsible for the dangerous environments they create. Meanwhile, the elderly abuse victims are suffering and their families are desperate to help them.

The Good, The Bad, And The Abusive

These scenarios, and others, have lawmakers trying to craft legislation to protect the good ones and punish the bad ones. There are a lot of ideas about how to best accomplish this, but no consensus.

One representative, for example, supports legislation that would allow families to use footage of abuse captured in civil court, but only if it was taken by a facility's camera inside a resident's room. If the abuse was documented by a hidden camera, it could not be used in civil court.

Some health care advocates say that cameras often capture staff abusing residents. This could mean that more low-wage workers will take the fall for the toxic environments abusive management creates, they argue.

Finding The Evidence, Hiring An Attorney

Important evidence that proves an elderly, vulnerable person's life is in danger should not be tossed out on a technicality, but this kind of thing happens all of the time. This is why if you suspect a loved one is being abused, it is important to hire an experienced personal injury attorney right away.

At Kurle Justus, LLC our nursing home abuse and neglect attorneys investigate, gather evidence and get you the justice and compensation you deserve. Don't wait. Contact our Decatur office now to schedule a free case evaluation.