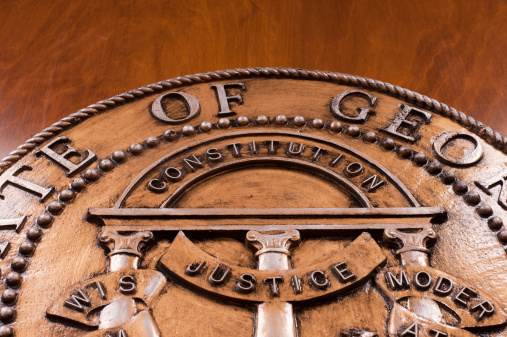 A hidden camera captured disturbing video of what happened

Nearly eight years after the death of a man who had been recovering in an Atlanta nursing home, two nurses were sentenced to prison terms last month.

James Dempsey, 89, had admitted himself to Northeast Atlanta Health and Rehabilitation to recover from hip surgery. He was expected to go back home when he was well enough.

On February 27, 2014, Dempsey told nurses he was having heart problems and difficulty breathing.

What happened next was captured on a hidden camera that Dempsey’s family had installed in his room.

‘She did not try to save his life’

Loyce Agyeman, a nurse at the facility, came into the room but did not check his vitals. Instead, she told Dempsey to stop pressing the call button for help. Then she left.

Later, a nursing assistant noticed Dempsey was unresponsive. Agyeman returned but did not administer CPR. She left to check if Dempsey had a Do Not Resuscitate (DNR) order on file. An hour later, after confirming he did not have a DNR order, Agyeman still did not take any action.

Another nurse, Wanda Nuckles, came into the room but also did not immediately begin CPR, the state said. Paramedics were called. The nurses started and stopped CPR several times. But they only aggressively began CPR as paramedics arrived at the facility.

The nursing assistant, Mable Turman, was sentenced in February to five years of probation for her role in what happened.

“Anything we do, will not bring my dad back, but maybe we saved some other families from what we went through,” said Tim Dempsey. “Maybe this will send a message to other centers and nurses that you cannot just ignore a patient because they are elderly.”

In all cases of nursing home abuse and neglect, it is important to hold negligent parties accountable.

Since 2004, the nursing home abuse attorneys at Kurle Justus, LLC have been fighting for the rights of nursing home residents in Decatur and throughout Georgia. We are committed to helping our clients get the justice and financial compensation they deserve. We believe our firm’s attention to detail, personalized attention, in-depth investigations, evidence gathering, and medical expertise sets us apart from other law firms.

You may not be sure if you have a case. That’s why we offer a free consultation. We can review the details of what happened, discuss your legal options, and answer any questions that you have. Learn how an experienced Decatur nursing home abuse attorney can help you. Contact us today to schedule a time that works for you.